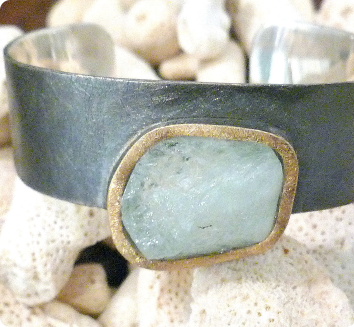 Poetry of Nature with Mediterranean essence 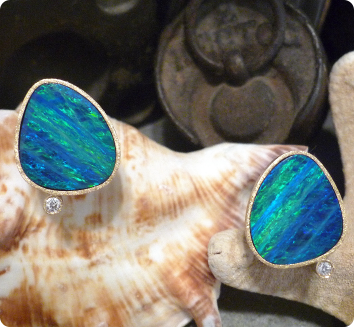 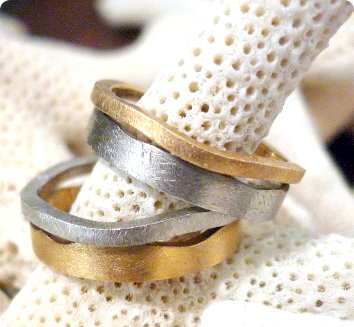 Poetry of Nature with Mediterranean essence

“A jewel is a way of expressing what you feel”

visit our showroom
in barcelona

Transformation of jewelry with history

In the recent years, we have strongly emphasized to our clients about the importance of preserving the history of each jewel and preserving that emotional load when we want to transform it or recycle it into a more current piece.

PALAU DE LA GENERALITAT DE CATALUNYA. THE AWARD CEREMONY WILL BE LED BY THE PRESIDENT OF CATALONIA, THE HONORABLE ARTUR MAS I GAVARRÓ

REVIEW OF THE CAREER OF GEMMA

INTERVIEW TO GEMMA AND JOAN MADE BY CARALLUNATICS BLOG TEAM 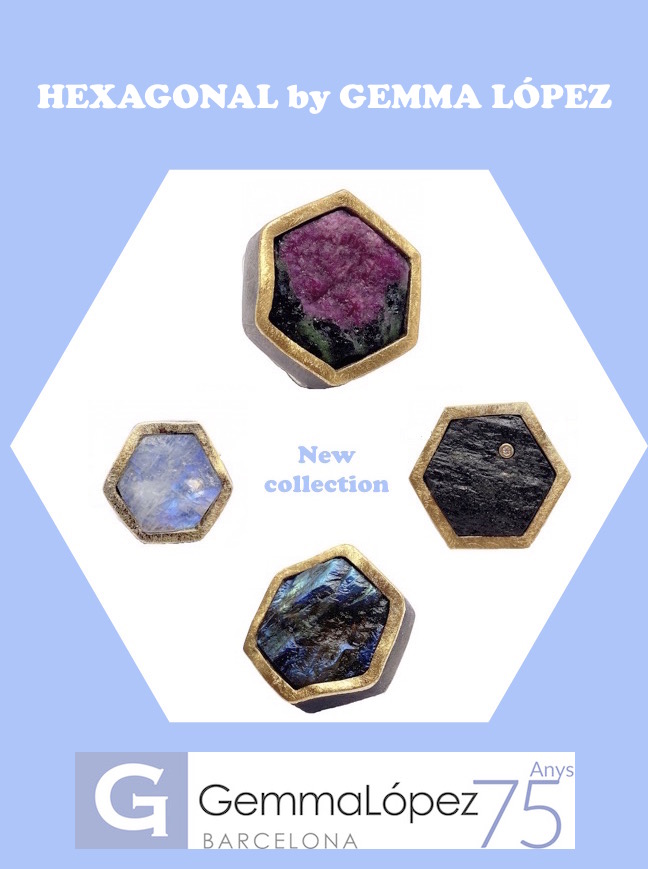 The new batch of pendants from the LANDSCAPES collection arrives, this time with an edition dedicated to our mountains. It is well known that our jewels are always inspired by nature and our Mediterranean land. What is perhaps not so well known is our passion for the mountains. We wanted to dedicate this new limited edition of pendants with opals as protagonists to her. Surely in this NEW EDITION of Landscapes you will enjoy and recognize more than one mountain of our land represented by the magic of boulder opals. 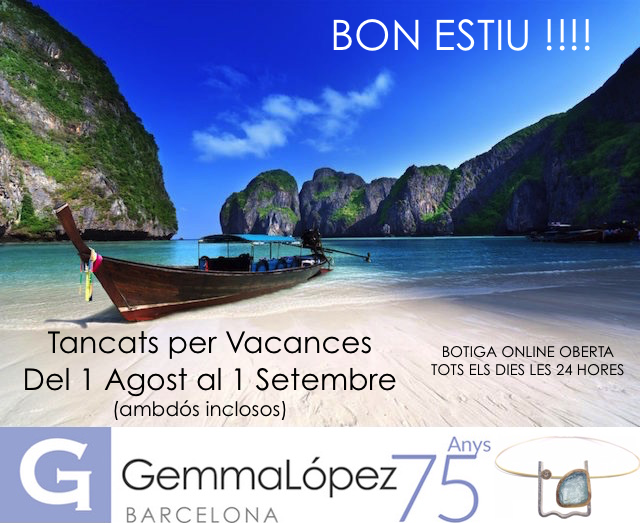 GEMMA LÓPEZ PARTICIPATES IN THE 5TH EDITION OF TRESORS AN EXHIBITION OF CONTEMPORARY CATALAN JEWELRY.

The MARGARIDA ALDABÓ GALLERY located at number 2 Cavallers street in LLEIDA, is the setting chosen to host the fifth edition of the TESOROS Exhibition in which we take part with the VERBENA series of new needle pendants created for the occasion. THE INAUGURATION WILL TAKE PLACE ON SATURDAY MAY 14 AT 12 PM and you can visit TRESORS until JULY 16. Popular culture is the set of cultural manifestations produced or consumed by the popular classes, and includes traditions, songs, legends, superstitions... Traditionally, it is transmitted orally, although in modern times the proliferation of the media, the appearance of Internet have made them become a very important transmitter of popular culture. Popular culture is also considered one of the distinctive factors of a nation's identity, because the cultural values, traditions, beliefs and customs that express the uniqueness of the people that make up a country are reflected. Folklore, on the other hand, is the expression of the culture of a people: crafts, dances, festivals, customs, traditions, stories, oral history, legends, music, superstitions, etc..., common to a specific population. Thus, this year, TRESORS talks about popular culture, folklore, traditions, stories and legends... And it is known throughout the world that "whoever loses their origins, loses their identity".

Gemma López was born in Barcelona in 1974, with a degree in jewelery and goldsmithing by the Llotja School of Barcelona and Goldmeister since 2014. She was very clear from a very young age that her future career would be linked to this noble profession. It can be said that in her decision had a very large weight that she was educated in a family with a long tradition in the world of handmade jewelry.

In the materialization of his creative universe it was important to have taken two years of his studies at the Massana School and to have completed his training with various courses of chiselling, enamel and waxes, fruit of his artistic growth concerns. At the same time he was learning the trade by doing internships in the family workshop.